It should display as a game controller icon. This setup looks identical to the standard App Store. It’s a free download, so the button should read “Get.” Tap it and it will be added to your iMessage. Playing The Game. Repeat steps 1-3 above to get to your App Drawer. This time, however, the GamePigeon option should be there.

This how to play tanks on game pigeon guide is the best you’ll ever need. We’ve simplified the process of playing game pigeon game for you.

So, hold on a while, grab a seat and read along.

In reality, this is not a water tank, but a game inside game pigeon which is situated inside the iMessenger app.

Tanks is a game that involves an army tank generally used for battles, but this time, it’s animated and controlled 100% by you.

How to Play Tanks In Game Pigeon:

First step is knowing how to install Game pigeon on your iMessenger app. To do that, follow our step below:

Firstly, open the iMessenger app store, find the Game Pigeon (this can be done by searching “game pigeon on the search bar) or navigate around pages to locate game pigeon.

If you can’t find it, tap on more, this will list all the apps/games supported by iMessenger, 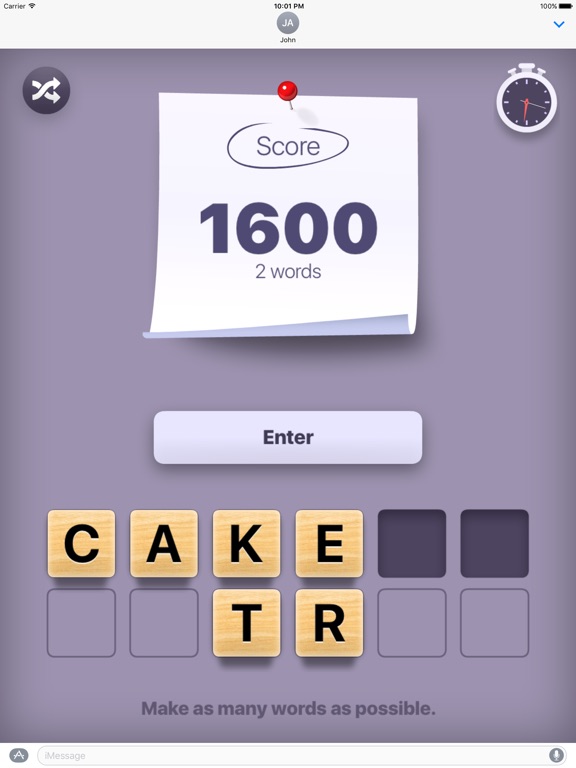 Who Should Play Tanks On Game Pigeon

Game Pigeon is only meant for people who are 12+.

Game Pigeon company says that the reason why they picked 12+ as an age rating is because of the fact that the game has some intense/frequent fantasy or Cartoon violence.

So, I guess this information is safe for parents to know. If you’ve been looking for the age rating for pigeongame, there you have it!

For me, I believe the pigeon game tanks makes it suitable for 12+ kids. So, I would wait for my child(ren) to reach 13 before he/she they can even begin playing it.

If you are younger than 12, I would suggest you play other games on game pigeon and not ones that are rated above your age, go for ones better than tanks.

How to Play Tanks On Game Pigeon- Part II

We all know that starting a new game means it won’t be all “rosy”. Especially when it’s something completely new to you.

So, let’s check out some tips for playing tanks on game pigeon.

How To Win At Tanks Game Pigeon

How to Win Knockout on GamePigeon

The quickest tip to knocking out your opponent is learning the art of prediction. Predicting your opponent’s move before they even execute them and countering them is one of the best ways to win knockout on GamePigeon.

Here are other ways:

Now, you know how to play tanks on game pigeon, how to get it on the iMessenger app, how to win knockout on gamepigeon and also how to play the actual game.

Use the comment section below to leave us your thoughts and experience.