In case you missed the first article, you can read it here: Sharks Lagoon Stool Pigeon Walkthrough (Part 1). As we mentioned earlier, Stool Pigeon is the latest game on their website, and it’s collaboration with Jimmy-John, hence the different graphics and the two main characters Samantha and Amanda.

Thanks to our readers, we finally managed to discover the secret word and you can find it here: Stool Pigeon Hint Word. We will now give you the walkthrough, but it won’t make sense to describe each and every scene, because most of them are really easy and intuitive. If you do get stuck, just click on multiple places until you see that “target” cursor disappearing. Then you know that’s the right place to click again, or click and drag.

We’ll look just at the crucial scenes; the ones where you need to make the right choice otherwise you lose the game. Part 2 begins with the two beautiful cops starting their undercover work at the company of Rocco Malone, which is really being managed by Freddy and Aldo.

After Amanda pretends to be a new waitress and takes care of Rocco, the railing on the terrace breaks and he almost falls down. Actually he will fall if you don’t do something about it and the game will end. What you need to do is click on his male genitalia and hold him so he doesn’t fall down. Then he will begin to cry and Amanda will realize that he is not a real gangsta.

Then, Amanda tries to seduce Freddy and she starts by doing a quick video. Things are really simple at first and you will enjoy this scene. However, there is a small break between the naughty scenes, where Amanda looks at his phone which is blocked. The password to unlock the phone is “mylene”. You need to write “mylene” in the box, and then click on the phone to enter the password. If you press Enter, nothing happens.

When he gets back, you need to quickly throw the phone away by clicking on it. After she says “someone’s coming” click the phone and drag it towards the left side of the screen, towards the sofa. Then a male model comes in and another hot scene takes place. This is how the second part ends, and the walkthrough for the third part will be coming soon!

Also called stool·ie[stoo-lee], /ˈstu li/, stooly. Slang. a person employed or acting as a decoy or informer, especially for the police. 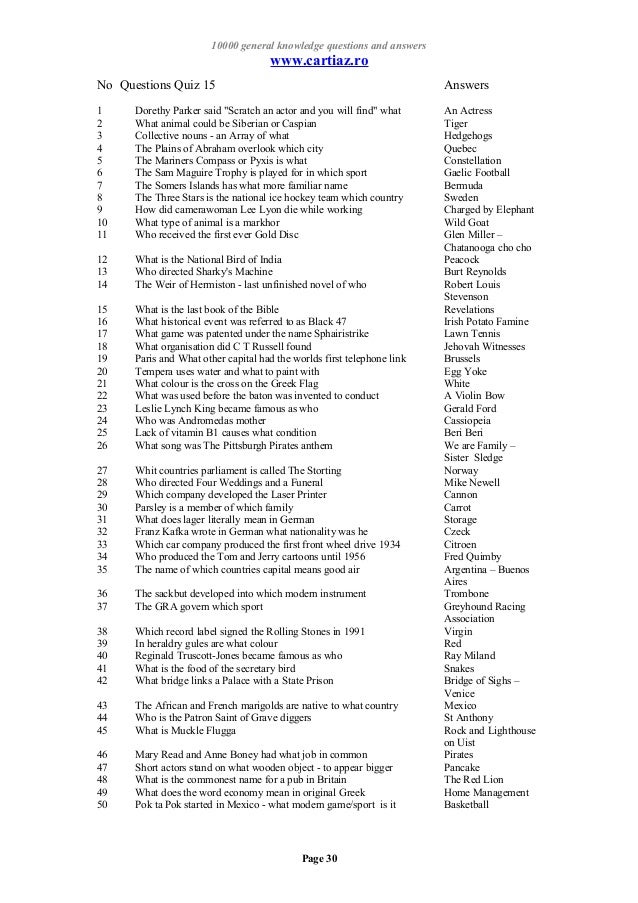 BECOME A BOOK PRO WITH THIS ESSENTIAL LITERARY TERMS QUIZ!

Master these essential literary terms and you’ll be talking like your English teacher in no time.
A protagonist is the main character of a story, or the lead. Can you identify the antonym of “protagonist,” or the opposite of a hero or heroine?

Example sentences from the Web for stool pigeon

An informer, especially for the police: “Lefty figured out that Mugsy was the stool pigeon when he saw him talking to the warden.”

A decoy or informer, especially a police spy. For example, Watch out for Doug; I'm sure he's a stool pigeon for the supervisor. This term alludes to a bird tied to a stool or similar perch in order to attract other birds, which will then be shot. However, one writer believes that stool is a variant for stale or stall, both nouns used for a decoy bird before 1500 or so. [c. 1820]