Jul 27, 2017 Beware, this post is dark and full of spoilers for Game of Thrones Season 7, Episode 2, 'Stormborn.' As fans of Game of Thrones know, the nobles of Westeros are able to communicate over long distances thanks to a system of “ravens.” (George R.R. Martin likely based the ravens on the historical pigeon post.). But, though the land over which those ravens have flown is one of fantasy, there’s a real historical basis to the idea of message-carrying birds.Homing pigeons have a storied history dating back far beyond the Middle Ages, the period from which Thrones author George R.R. Martin frequently draws inspiration. Mild spoilers ahead. What is read may never die. As we await the aftermath of Tyrion’s controversial mission on last week’s episode of Game of Thrones, it seems only fitting to highlight the.

If Twitter was available to our favorite Game Of Thrones characters, we might still be enjoying Ned Stark and his family! Twitter is THE choice when it comes to delivering your messaging, especially if the other choice is a messenger-raven of Westeros. Twitter has reach, the ability to interject personality and can even be used for private and direct messaging. Unlike the messenger-ravens of Westoros, whom only the likes of Lannisters have access, Twitter is available to everyone who makes a choice to learn how to use it.

It’s always important to use the right social platform to get your message to the right audience at the right time. That’s is a heads-up choice. Otherwise, you might end up like Rob Stark and his mom being in the wrong place at the wrong time … and more of a heads-off result.

Here is why I strongly suggest against using a communication alternative, like the messenger-ravens, to deliver your news. Move toward adopting Twitter as a key platform for your business voice, communication and content delivery. 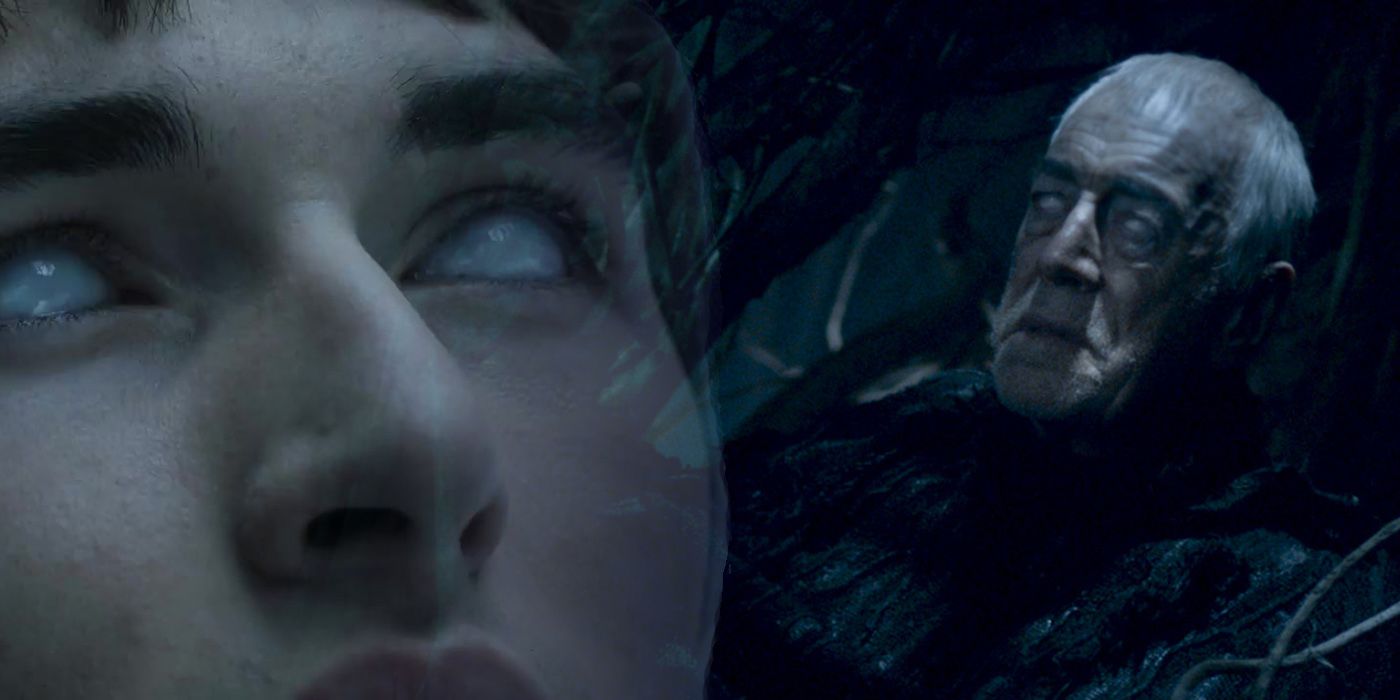 Here are some Twitter tips that will help you from losing your head:

Choosing Twitter to communicate is a “heads-on” move and will help you be the master of your digital domain! Yes, Twitter if for the birds. Just pick the right one!

Ravens have been associated with the future in Greek mythology for centuries. They're a symbol of Apollo, the god of prophecy, and were always considered good luck. But, the raven is also associated with delivering messages. One myth explains the bird's dark feathers: It is said all ravens were once white, but when Apollo sent one to spy on his lover, Coronis, and the raven brought back news he didn't like, Apollo torched the bird, which is why all ravens are black today.

In Celtic myth, Brân the Blessed was a king of Britain in Welsh mythology. He was also said to be a giant. According to the Welsh Triads — upon his death — Brân's head was interred where the White Tower now stands in London. Legend says as long as the head stays there, Great Britain will be safe from invasion. The name Brân or Brandon means 'raven,' which is why some have attempted to link Brân the Blessed with the current practice of keeping ravens at the Tower of London.

How Do The Ravens Know Where To Go In GoT? I Doubt That They ...

No one knows how long ravens have lived in the Tower, but it's been centuries at least. Some say the White Tower will fall if they ever leave. The Crown takes this so seriously the ravens in the Tower have their feathers trimmed periodically so they can't fly for any distance.

Ravens are important in many other cultures as well. They're seen as a god by some Native American tribes and are also associated with delivering messages in others. Arguably the world's most famous depiction of a raven, Edgar Allan Poe's poem 'The Raven,' casts the bird as an existential messenger. Ravens are associated with many other things also, death being most prominent, but the raven as prophet or messenger cuts across many culture lines all over the world. Recent scientific research even shows ravens are one of the few animals who actually plan for the future!

On Game of Thrones, ravens are the messengers of the Known World. This is no mistake. Author George R.R. Martin is a history buff, and, both his casting of ravens as messengers, and the character of Brandon Stark AKA the Three-Eyed Raven, are steeped in folklore.

Bran, whose name we've learned literally means 'raven,' was destined to see the future on the HBO series. The Three-Eyed Raven comes to him in a dream after he's paralyzed from the waist down. Bran can feel the importance of the occurrence, but he doesn't know what to do. He trusts his instincts and eventually makes his way to the Raven's cave where he's trained to become the next Three-Eyed Raven. His greenseeing abilites allow Bran to visit the past and to see the future as well. On Thrones, the Three-Eyed Raven is the keeper of prophecy.

Martin also made ravens his messengers on Game of Thrones. Trained black ravens fly all over Westeros delivering messages to the great houses. They're the fastest form of long distance communication. White ravens also exist on Thrones and they're given added significance. The immaculate birds herald the arrival of a new season, something that happens on yearly bases of differing lengths. White ravens have only been seen twice on the show (to announce summer's arrival in Season 2 and to announce winter's arrival in Season 6).