Hello,
I live part-time in the countryside. I love it, but one thing that I don't love is sometimes hearing gunshots/banging that I think could be gunshots. In the British countryside, millions of lovely birds are shot each year for 'sport', some not even dying quickly.
Here are some reasons why 'game' bird shooting should be banned:
* Cruelty. This is completely unnecessary violence, done for 'sport' and profit. According to Animal Aid UK, 50 million cage-raised partridges and pheasants are released only to be shot in their millions for 'sport', with many others dying due to predation, exposure and lack of ability to survive in the wild (having been raised in captivity). These poor birds are kept in cruel and unnatural cages, only to be released and then shot for 'sport', or die due to the above causes. Grouse, too, are often shot for 'sport', with half a million of these poor birds being shot each year. Pigeons and doves (my favourite birds) are also killed and suffer.
* It is really bad for conservation. Some of the birds shot, such as grouse, partridges, pigeons and doves, may be native to the UK and born in the wild. The grey grouse is endangered/vulnerable. Their numbers have declined. Also, millions of other native wildlife, such as birds of prey, foxes, stouts, weasels and others are shot or poisoned to 'protect' the 'game' birds so that people can pay to shoot them.
* Animal rights activists, some conservationists, three quarters of the people in Wales and many in England, Scotland and Ireland are opposed to 'game' shooting.
* 'Game' bird shooting can be replaced with clay pigeon shooting, the shooting of targets and other shooting and nature-based hobbies that don't involve unnecessary violence towards sentient beings or deliberate, unnecessary damage to the environment and wildlife.
'Game' shooting is wrong on ethical and conservation grounds. It is upsetting to people who are opposed to it and it is cruel.
Fox hunting is banned in the UK. Please, please, please, PLEASE ban 'game' shooting and the unnecessary, deliberate persecution and killing of native wildlife in the UK and Ireland NOW!!!!!!!!!
Thank you 😊.
Best Wishes to all,
Rory.
Have the best day and night ever! 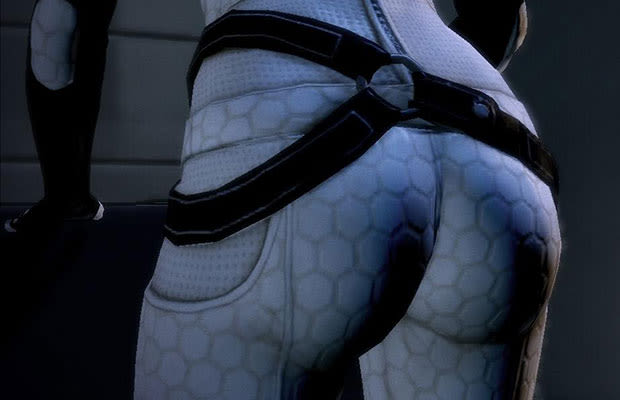 Game, in gastronomy, the flesh of any wild animal or bird. Game is usually classified according to three categories: (1) small birds, such as the thrush and quail; (2) game proper, a category that can be subdivided into winged game, such as the goose, duck, woodcock, grouse or partridge,. The survival of the Angry Birds is at stake. Dish out revenge on the greedy pigs who stole their eggs. Use the unique powers of each bird to destroy the pigs’ defenses. Angry Birds features challenging physics-based gameplay and hours of replay value. Each level requires logic, skill and force to solve. FEATURES: – Enjoy fun and satisfying slingshot gameplay. – Play all 15 original Angry.