Jam in the Van

The funk-rock band’s new album features seven songs played live over their national tour. Fans are able to download and listen to the album on Spotify, iTunes, Apple Music and Bandcamp.

Although this is their first live recorded album, The Great Outdoors Jam is Pigeon’s fourth album released. The album is a part of the band’s Kickstarter campaign to help raise funds to record a new studio album, Pizazz, which is set to be released this fall.

The songs featured on the album include the band’s best live jam sessions and highlight their guitar solos that submit their fans into an electro-funk daze.

The song, “Posiedon” was released on February 8, giving fans a sneak peek of what’s in store on the album. After listening to the album all weekend, this song is definitely one of the best of the album. The song highlights the band’s greatest asset of harmonious guitar tempos, making fans feel an array of emotions as they play an easy-flowing melody into a psychedelic rock trance.

“The Lightning” is another ultra-jammy tune from The Great Outdoors Jam. The song was originally featured on the 2014 album Psychology, but is three times as long on the new live album. Having gone to multiple Pigeons shows, this is a great example of the extensive guitar jams the band gets into when playing for their fans.

The album closes with the band’s cover of “Ghostbusters” from the 1984 comedy of the same name. The song is 14 minutes of the quartet’s high-energy cover of the movie’s theme song, taking the liberty of making it their own psychedelic-funk tune. Scrambled Greg ends the last minute of the song screaming, “I ain’t afraid of no f****n’ ghost!”

The band is currently on tour across the United States visiting their “flock” of fans. Try to check their upcoming show in Columbus on Saturday, March 4 at Express Live!

Greg, Jeremy, Ben and Alex are set to play at various music festivals throughout the summer, including their very own Domefest in Bedford, Pennsylvania from May 18 to 21. The band is also playing at both Electric Forest weekends, as well as Lockn’ Festival in Arrington, Virginia from August 24 to 27. 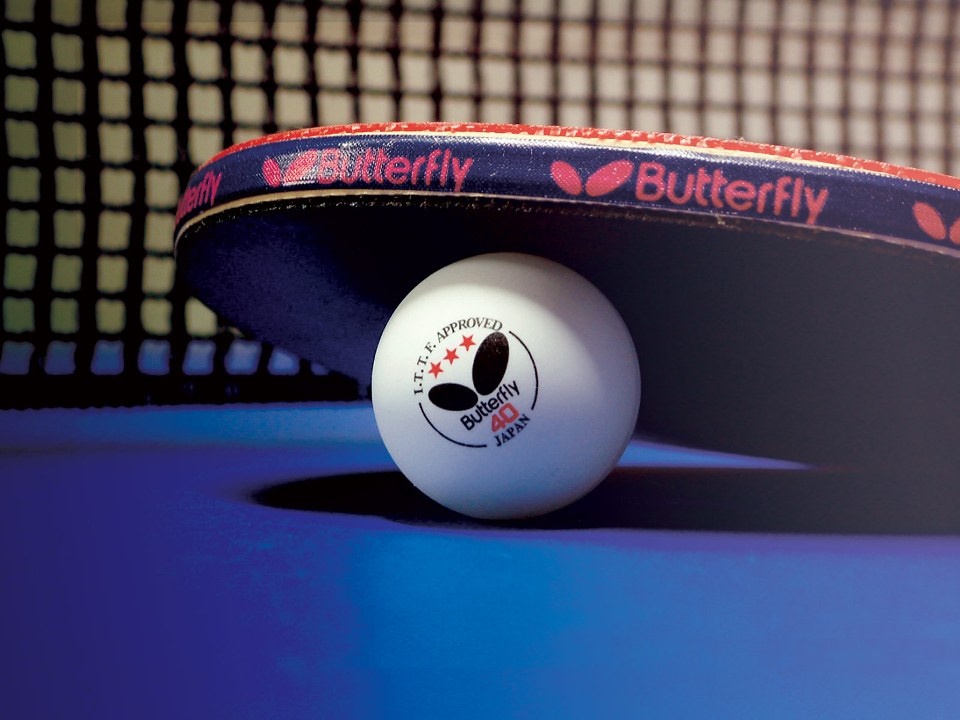