If you’re looking to play a game and learn a little about how people in the past entertained themselves, Mancala is the best way to put yourself in their shoes. Or perhaps you played this game in the past and just want to relive your own childhood. In either case, this game will allow you to entertain yourself while gaining special benefits. Mancala is a game with a rich heritage and history. Mancala is a game that has been around for centuries and will probably live on for a few more. Mancala rules have almost 80 variations in this day and age but the essentials remain the same. However, among these, Oware, Bao, Kiswahili, and Wari are the most predominant ones.

Also known as the ‘sow and catch’ game, Mancala depends on your ability to collect as many seeds or stones as you can, and the winner is declared based on this same principle.

Make sure you don’t skip out the vital information.

It is mandatory to understand how to play mancala along with a directory of all its rules that will make the game of mancala beneficial for all the children in the family. It is important to have a healthy communication cycle in the family and what better way than to spend time together and play some fun games.

The origin of Mancala can be traced back to North African countries like Ethiopia between CE 500 and 700. It is said that Mancala was used as a means of keeping track of agricultural produce, with its ‘sowing’ and ‘capturing’ of seeds. Some sources, however, speculate that Mancala was used in rituals in African temples and shrines. They say the board represents the earth, the holes represent the months of the year while the stones represent stars. And moving along the East to West set up board represents the movements of Gods while the game itself predicts the people’s fate.

The name of the game originates from the Arabic word ‘naqala’, which means ‘to move’. The game is played in the Baltic areas of Europe but didn’t spread through Europe. It traveled with Arab trading to India, Malaysia, Indonesia, and China. The game was brought to Europe by the slave trade.

How to Play Mancala Game

To play the ancient and fun game of Mancala you only need two, very simple things; the Mancala board and some marbles.

How to Setup a Mancala Game

To set up your Mancala game you will need to have the above equipment. Once you’ve bought the given equipment, it will be very easy for you to get started.

Now the game can begin by choosing who goes first and starting the collection of stones in one’s own Mancala cup.

How to Make a DIY Mancala Board

If you think going out to buy a Mancala board is too much work, and ordering online will just take too much time, don’t worry! You can easily make a Mancala board at home. No need to go through the hassle of running to the market or the wait for online shopping. To make your very own Mancala board, you’ll need to follow the following steps.

That’s it! Your DIY Mancala game is ready to be played!

The Objective of Mancala Game

Rules to Play Mancala Board Game

The game is fairly easy to understand and very straightforward. The following rules and regulations will make it clear to you how you’re supposed to play the game.

Along with these basic rules, there are also some special rules that make the gameplay interesting.

Although Mancala may seem like a game of luck, there are certain ways that luck can be shaped in your favor. The following strategies, with make use of the special rules mentioned above, can help you win the game and give you an opportunity to show your friends just how smart you are!

Variations of a Mancala Game

Although there is one version of Mancala played in the United States today, there are multiple variations of this game that are played worldwide. Including the following:

The app can be enjoyed anywhere while competing with people around the world. You can pick whether you want to play online or offline and then also if you want to play with random people or your friends. The app also allows you to learn how to play the game, so it’s ideal if you haven’t played the game before. To play each round, however, you need at least fifty chips which means if you run out of chips, you won’t be able to play any longer.

The offline version allows you to choose whether you want to play against the computer or with a friend, so you and your friend can play while sitting together instead of online.

In this app, you’re given the option to either play online with players from around the world or play offline if you don’t have an internet connection. You can also choose the level of difficulty from three categories, easy; medium or hard. However, some users complain about a massive number of advertisements. 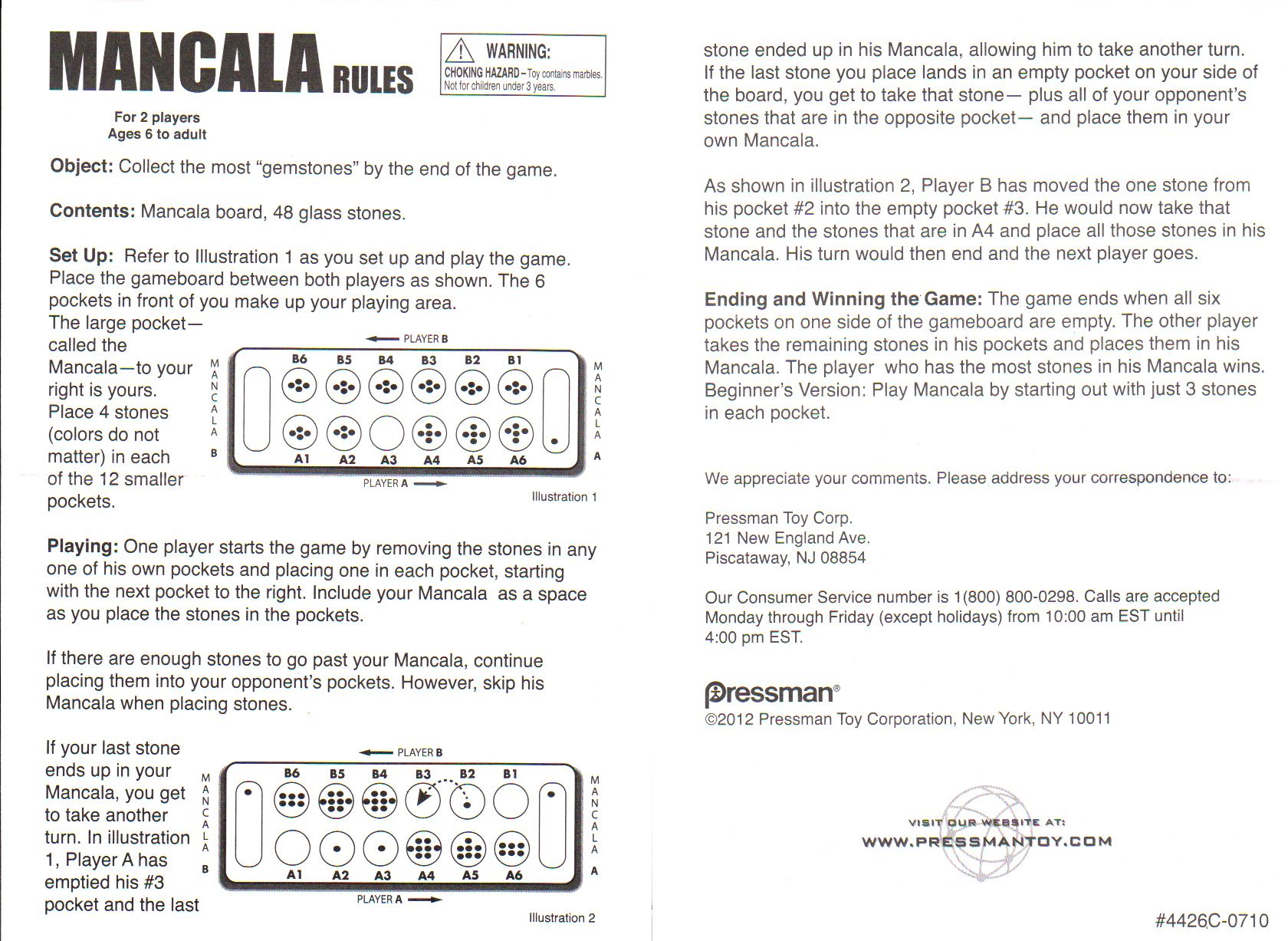 Games tend to prove useful in more than one way. It can be used in schools as well as at home to teach your children many skills.