A popular set-up you'll find in many Japanese visual novels is being the only guy at some all girls' academy. In addition to all the comedic possibilities that such a premise allows is the chance of romance, literally at every turn. Whether it be with classmate or teacher.

Forget about analysing your love interest’s latest text or worrying about side chicks – the ever-innovative Japanese have created a bunch of actual simulated dating games for people who are sick and tired of trying (and failing) to find real love. These 5 games take the phrase ‘love has no limits’ to an entirely different level.

So in many ways, Hatoful Boyfriend is no different from those games. Except for one key difference: replace girls with pigeons. 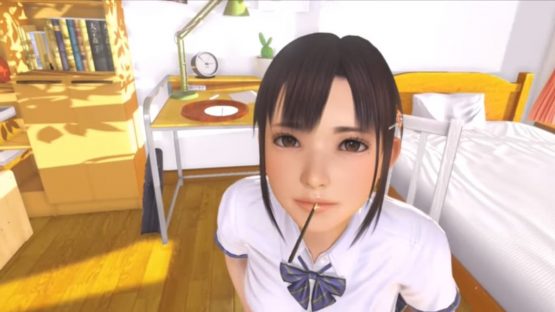 As a student at St. PigeoNation's Institute, 'the most splendid and greatest academy of the pigeon, by the pigeon and for the pigeon', everything's going as well as can be expected, at least for someone who's the lone human at an all bird institution.

Until you find yourself attracted to those feathered bodies you're surrounded by. Thus the adventure of a lifetime begins. According to Crunchyroll, the game's official website is plastered with notices telling visitors that this is not a joke, but a real game. 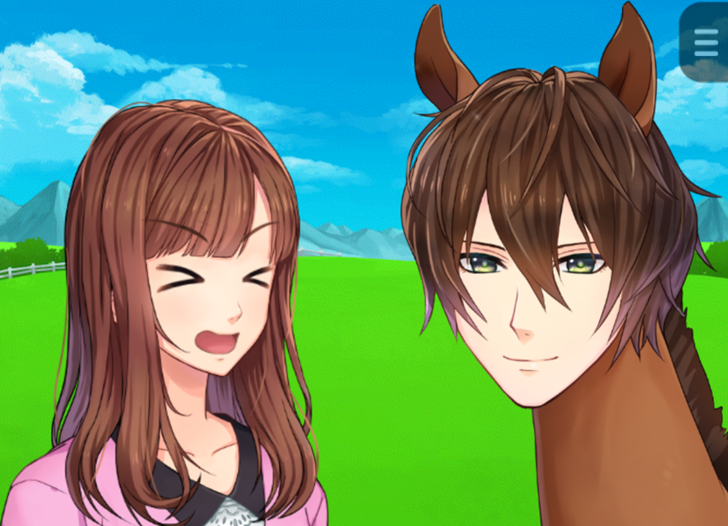 It's also where once can find demos for both PC & Mac. Unfortunately for OS X users, it's PowerPC based, meaning Lion users need not apply. I've seriously never been so upset at myself for upgrading.

You'll also need to understand Japanese as well. After the cut is the first ten minutes of the game, translated into English. But the Engrish quotient is so high that the already head spinning subject matter will make you even dizzier still. Hopefully MangaGamer will pick this one up eventually.