ABOUT THE GAME Pigeons Attack is a top-down shooter with combat elements whose goal is to survive to pigeons hordes and find the path to Kingdom of Pruuzharia, to defeat them for good. For this propose, you will count on upgrades and weapons around the level. Colect coins to unlock new characters and levels. 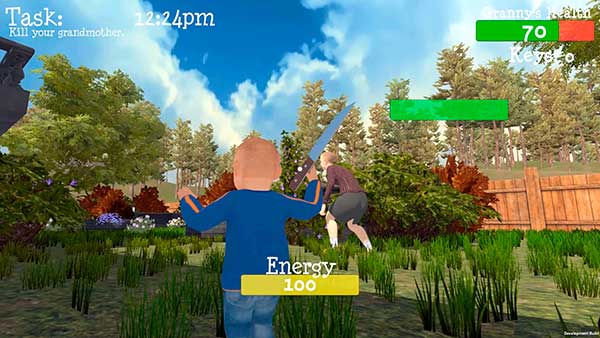 Falco Blood is an enjoyable shooter game in which you must destroy the enemies.
bloodbowlonline Freeware
The game of Blood Bowl is an epic battle between two teams.