Game Pigeon - Game Pigeon is probably the best game for Messages currently, as it contains 20 games with promises of more to come. Games include Sea Battle (Battleship), Basketball, Mini Golf, Chess, Word Hunt, 8 and 9 Ball pool, and 20 Questions among others. 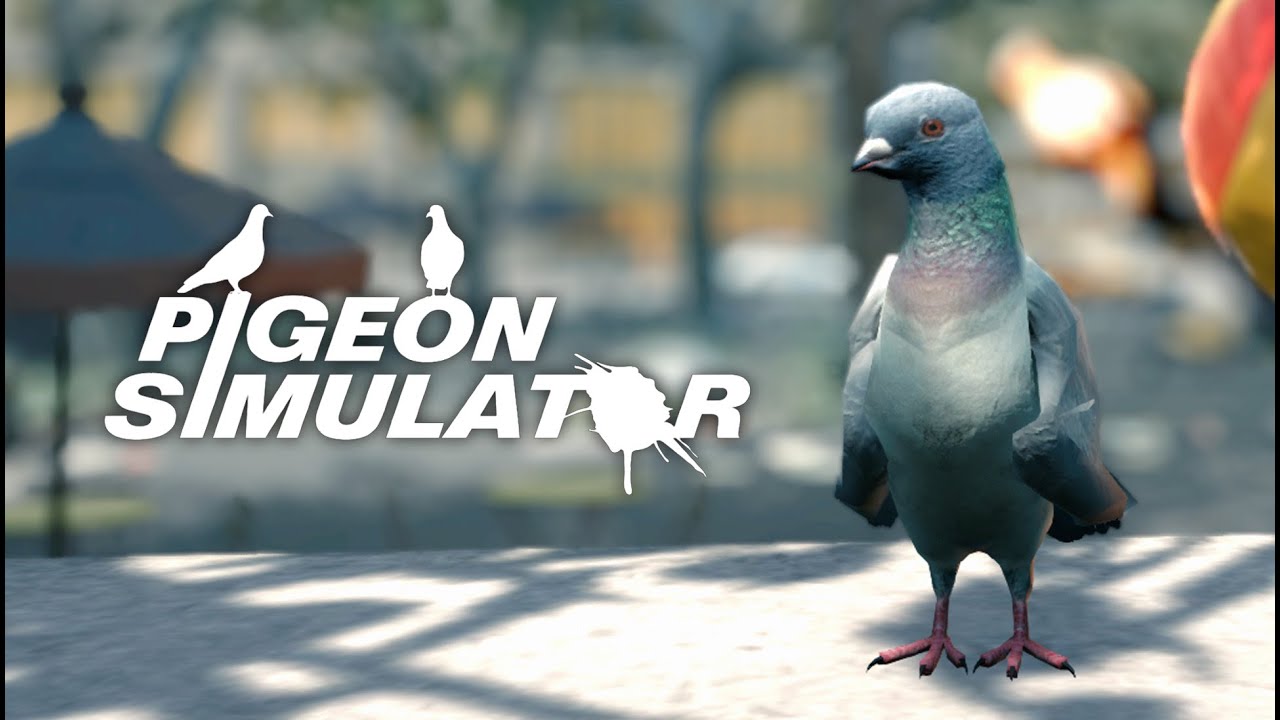