About Don't Let the Pigeon Run This App! 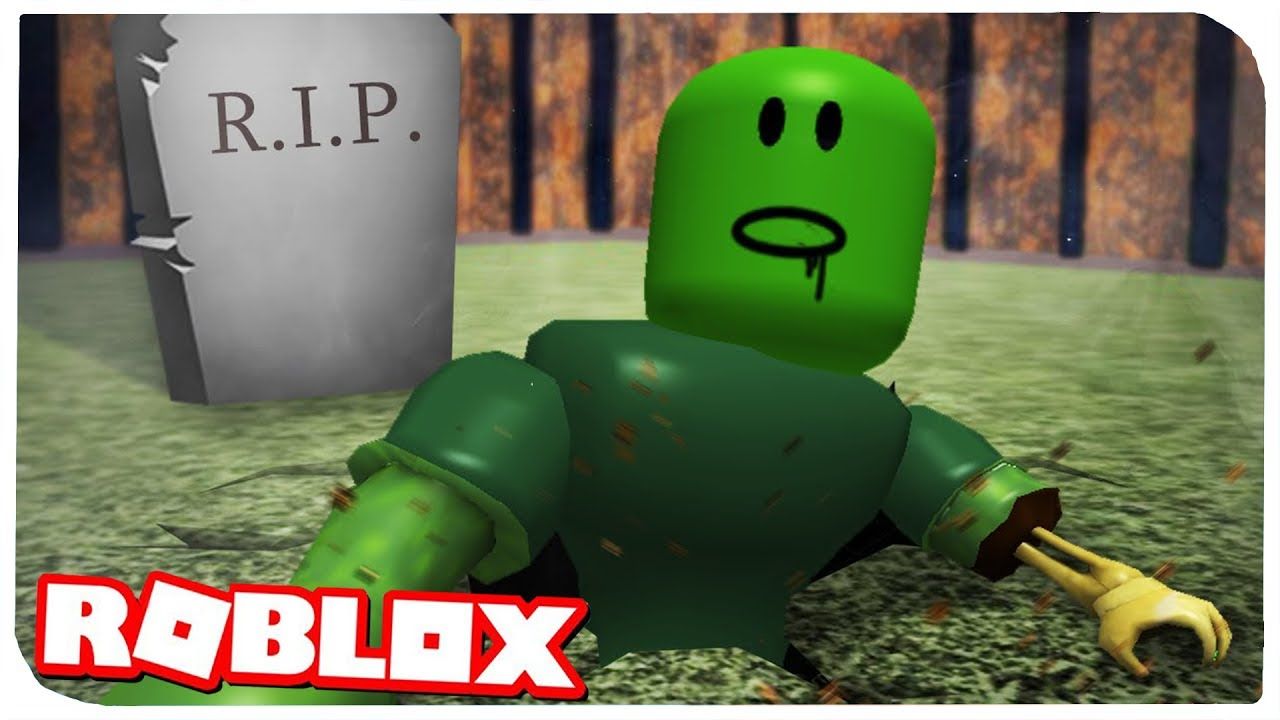