The Beer Pong Heating Up/On Fire Rule is nearly always on the house rules list, but somehow most players forget it.

2 Reasons Why You Should Have Quality Beer Pong Equipment

Before going into the Beer Pong Heating Up/On Fire Rule, I want to make sure you have the best beer pong equipment. You’ll need:

If you’re hosting, it’ll definitely up your game to have a few beer pong essentials. There are plenty of bargain beer pong sets and equipment available, so you don’t have to spend an arm and a leg to get the supplies you need.

The 3 Other Names for the Beer Pong Heating Up Rule

It’s worth mentioning the 3 other names for this popular beer pong rule, since there are so many. At the very least, we’re helping you with your beer pong vocab. As you can see, we’re a little obsessed with beer pong. The other names are:

#1. The Beer Pong On Fire Rule

#3. The NBA Jam Beer Pong Rule (for all of you die-hard EA Sports fanatics)

The heating up, on fire, or space jam rule allows one player to get bonus shots. To achieve heating up/on fire status you must:

# 1 Hit two consecutive cups in a row. You MUST annouce to the room “I’m Heating Up.” (Nothing happens right now, you’re opponents will still complete their throws.)

#2 After you’ve announced “I’m Heating Up” and your opponents have completed their throws, you must hit your third consecutive cup in a row and then announce “I’m On Fire.”

#3 Once you’ve declared you’re “On Fire,” the ball comes back to you and all cups you make during your fire streak are removed.

This rule applies only when you make three consecutive cups in a row. If you make a cup, then your teammate makes a cup, you two cannot announce “Heating Up”. You’ll get balls back due to the balls back rule, but you’re not technically heating up until you personally are on a roll.

It doesn’t matter if your teammate misses during their turn. You’re still cleared to announce “I’m On Fire.”

While “On Fire” you cannot ask for a rerack.

Have you ever achieved “On Fire” status during a beer pong game? What’s your record for consecutive shots made while “On Fire?” We take beer pong seriously (maybe TOO seriously), so we’ll take all the stories we can get! 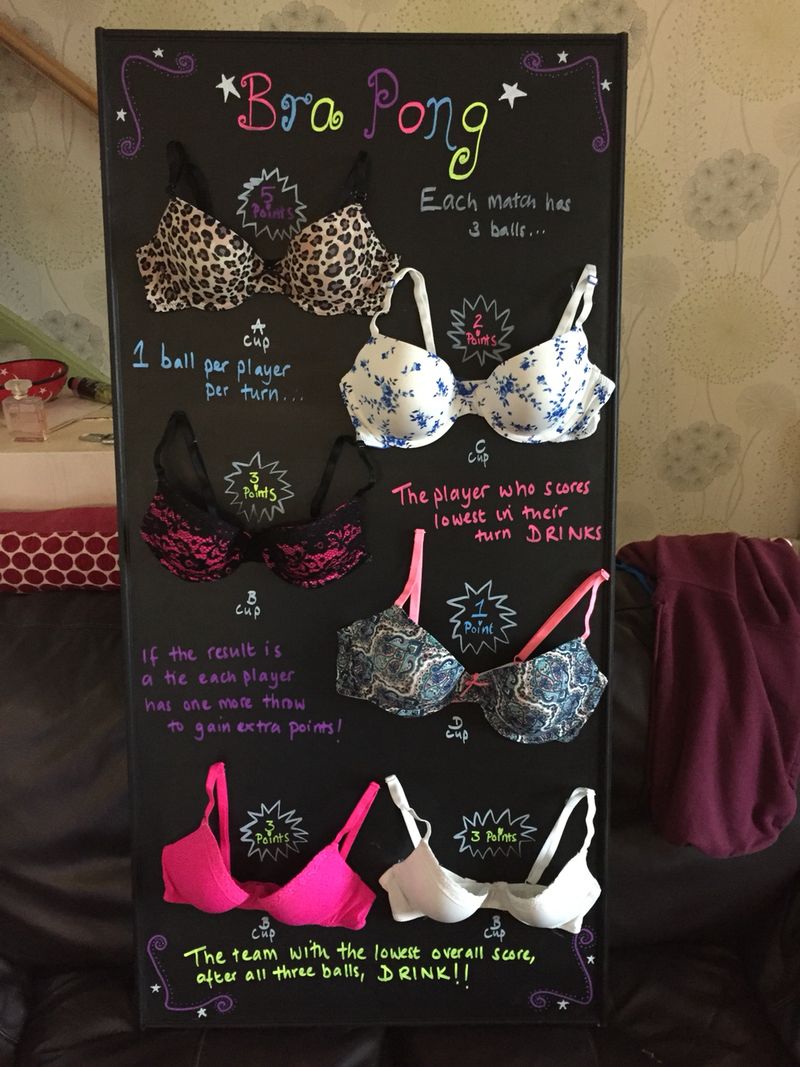 None of us here at Chuggie have ever declared “I’m On Fire,” (although we’ve been sentenced to trolldom) but you better believe when we do we’ll come back here and give you the skinny.

Refresh your memory on other beer pong rules, including:

If you haven’t heard of Beer Pong before, you must’ve been living under a rock all this time. Arguably the most famous party drinking game, it’s simple, fun and intoxicatingly effective. Originating in the US as far back as the 1950s, the name comes from the delightful fusion of table tennis – or ping pong – and good old beer.
The rules are, as you can imagine, extremely simple. All you need is a flat surface resembling a table, plastic cups, a ping pong ball and booze. The original idea is to play on an actual table tennis or banquet table, but you are welcome to improvise and throw your own spin on the game. Between 2 and 4 people is the recommended number of players, divided in 2 teams, accordingly. You would want to be actively involved and this way you’ll get the most out of it, including sipping and having the opponents sip on enough beer. We all know that this is the main reason to play. Well, that and winning, of course.
Up to 10 cups are arranged triangularly with the convergence point focused on the opposite team. Make sure you have an extra water-filled bowl lying around for rinsing purposes after each throw. Let’s not forget the importance of hygiene.
On to the main idea of the game. Each player takes turns and throws the ball at the opponents’ cups with the goal to land each throw inside one of them. Succeed and chugging follows. You are not allowed to lean on the table and/or stretch your arm with the purpose of shortening the distance between you and the cups. Various techniques are welcomed here. You can arc the ball, try underhand or overhand throwing. A good tactic is to aim at the center of the cluster, rather than the edges of it. This way, in case the ball bounces from one of the cups it can still land in the neighboring one. Once your team is left with 4 or 2 cups, align them in a diamond shape or a straight line respectively.
You can imagine that the game can become quite competitive. Not to mention pure joy once you chug on more beers than you can usually handle. The winning team is the one who leaves the opposite team with empty cups. This certainly can pose quite the challenge for some. Even though beer takes center stage, having the right skill set and a very good aim is what will bring you on top.
No college or house party is ever truly the same if a beer pong game isn’t involved. The game has ventured across borders long time ago and fans can be seen playing across the globe. In case you want to spice things up a notch, you can personalize the rules and make it more local to your region. The next time you organise a get together with your peeps set up a table and see who the ultimate beer pong champion is.