According to several sites, you can make your Frey Pie from the comfort of your home!

Of course the original recipe served by Arya to the old Walder Frey in the tenth episode of the sixth season has two ingredients that are complete and totally original.

I transcribe here some of the ingredients of this marvelous pie:

You might think that the actor who plays Walder Frey is like his character on Game of Thrones — cruel, scheming, with really bad hair, and just awful when it comes to weddings. HBO's Game of Thrones has filled the small-but-significant role of Roslin Frey for season three. On Game of Thrones, the Freys played a big role in Season 6 and an even bigger role in the Red Wedding scene. But last season ended with Arya ending Walder Frey’s life. In case you forgot any of.

David Bradley says Walder Frey will not be for Season 5. As satisfying as Arya's revenge was on 'Game of Thrones,' fans of the books might have preferred George R.R. Martin's approach to the most twisted pie ever.

Everyone saw it. Who did not watch the episode, knew about other people.

It is likely that Arya was inspired by the story of the Rat Cook - a legend in which a Night Watchman cook killed the son of a visiting king, cooked him in a pie, and served him to the king. This legend was told by Bran in the tenth episode of the third season and probably he and his brothers have heard it from the Old Nan.

What few people know is that Shakespeare (the guy who wrote Romeo and Juliet, the same) had already written a play (in the years 1584 and early 1590) in which the main character in the case, Titus Andronicus, served a similar pie for the Queen of the Goths, Tamora, with her sons Chiron and Demetrius as stuffing.

Well worth the saying that 'there is nothing new under the sun,' meaning the 'Haute Cuisine' cannibal is not Hannibal Lecter's invention.

I would like to apologize for some mistake in my language because English is not my mother tongue. I wrote this blog for Game of Thrones BR, the Brazilian community of GoT and ASoIaF and I translated into English. I hope you understand.

You might think that the actor who plays Walder Frey is like his character on Game of Thrones — cruel, scheming, with really bad hair, and just awful when it comes to weddings. Hey, after the infamous 'Red Wedding' episode, Frey is a pretty maligned character! But the truth is that he's actually a fun guy with a pretty great sense of humor. Look no further than this proof: David Bradley, the actor who plays Walder Frey took really funny picture with a fan that proves that he does indeed like making fun of the fact that his character was the a-hole brain behind the deaths of not one, not two, but three major Game of Thrones characters. 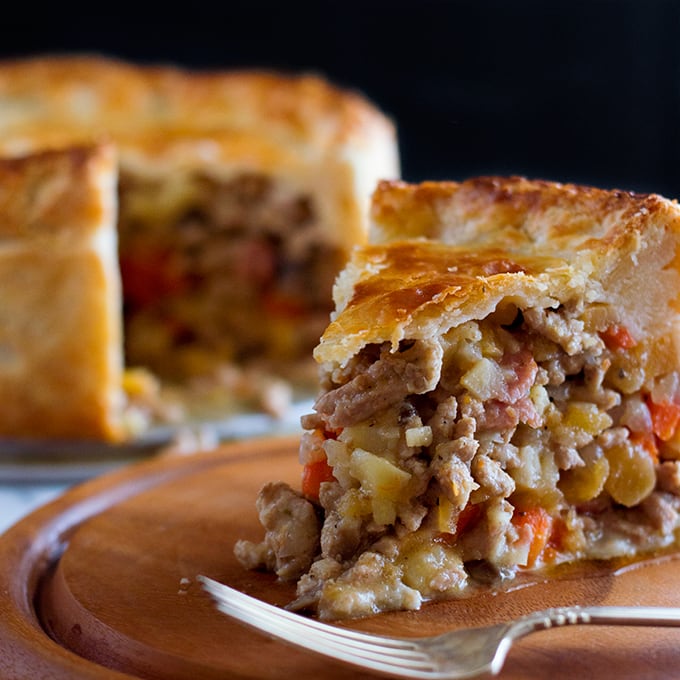 After all, if you play a character who sets off one of the most epic episodes in the history of television, you've got to have a sense of humor! Plus, Game of Thrones fans love some good show-related humor, and it's always awesome when the actors are in the joke, too. Even better? When you're the lucky fan who gets to joke with the actor.

You can see the picture below — it's pretty funny. And after all, Walder Frey could use some advice for wedding planning. Like, pro tip: Don't kill all of the guests.