Get started with your new Fitbit tracker or scale by setting up your device and downloading and installing our free software.

Mostly this issue happened to most of you randomly .. there is no reason or particular action which caused this issue. So you will remain clueless on what to do and how to resolve this Charge 3 display won’t turn on issue. Also when it happens you will face issue of quick battery drain for no reasons, fitbit charge 3 may goto 0% from full charge in no time. Issues are not only faced on iPhones connected to the watch but also Android devices.

I know you might have spent countless hours or even days to contact the customer support, tech forums, sending emails and discussing with friends to resolve this problem.

So many of you might also have already returned or about to return this beautiful smart watch for refund or replacement from fitbit. Then hold ON.

But before doing so, why not to try something… here are different methods that so many people have tried and some of them have worked successfully on How to fix the fitbit charge 3 screen gone blank issue?

There are many definitions to this problem, just check if any of below matches to what you are facing then you are on the right page … resolution is available for you –

I have enlisted the countermeasures to be taken in sequence, if the first one does not work then please proceed to try the next one –

Workaround ONE is to reboot the tracker –

1) How to Reboot the tracker?

For most of the screen blank issue, you will have it due to some software issue, corrupted memory etc, so best thing to try is to reboot the tracker.

Most of the cases this workaround will work.

Step-1) You need to put the tracker on charging, so Plug in one end of charging cable into the USB port on your computer or any UL-certified USB wall charger.

Step-4) Now, all you have to do is to Press and Hold the button on your tracker for 8 seconds. This will initiate reboot process and you see a smiley happy face icon, with a vibration the tracker will restart itself.

Step-5) You are done, please unplug your tracker from the charging cable.

Tip : If at all for some reasons, you feel that this process is too much complicated then simply leave the tracker as it is for about a day, and by that time the battery is completely dead, plug it into the charger, this will restart the tracker at its own.

Now if this soft boot does not work then proceed to next step.

Workaround TWO is to LONG RESTART the tracker –

2) How to perform a long restart?

Step-1) Plug the tracker to the charging cable.

Step-2) While the device is plugged into the charging cable, Press and Hold the button down for 15 seconds.

Step-3) Now leave the button. This time the tracker will not show a smiley face and restart, but it will SWITCH-OFF with a black screen.

Step-4) Now you need to remove the tracker from charging cable.

Step-5) Plug the device again into the charging cable!

Step-6) The fitbit tracker will reboot itself showing the familiar smiley face icon on the screen.

Done, you have long restarted the tracker, check if the issue gets resolved, if not then please proceed to next workaround –

Workaround THREE is to CHANGE THE CLOCK FACE of the tracker –

3) How to change the clock face?

This is again a workaround based on the practical trials.

This workaround will work correctly only if all other things are working fine like tracker is communicating to your smartphone (iPhone or Android phone).

In my opinion the reason behind this workaround to work is corrupt display data into device memory, this happens even to your smartphone or computer when it works continuously for days or hours.

Mostly when the tracker is displaying the data on device as well as transmitting it to your smartphone for synchronization and recording, somehow it gets corrupt and display may appear to stop working, displaying a blank screen.

Even in the background the watch is functioning correctly, it is not able to display the happening.

First workaround is rebooting the tracker, but even if this do not fix the corrupt issue, then one more way is to re-write the watch face to the watch, this probably corrects the errors generated and makes the display working correctly.

This is my own logic and analysis! not sure if its correct!!

Step-2) Click on your watch in the top left corner of the screen. Change your clock display face selection from your app and press Apply.

Step-3) The watch face will change and if the problem is resolved, blank screen will disappear.

Tip – If changing watch face does not resolve, issue, after Step-3, try rebooting the tracker

Even now you are facing blank screen issue? please try next resolution –

Workaround FOUR is to UPDATE the tracker –

4) How to update the tracker via the watch settings in the app?

Now you are going to check if the firmware is latest and update it, since many times fixes are released by Fitbit to address such ongoing issues.

So all you have to do is Update the firmware and restart the tracker.

Tip : If you are facing issues updating then simply try Uninstall the App and reinstall 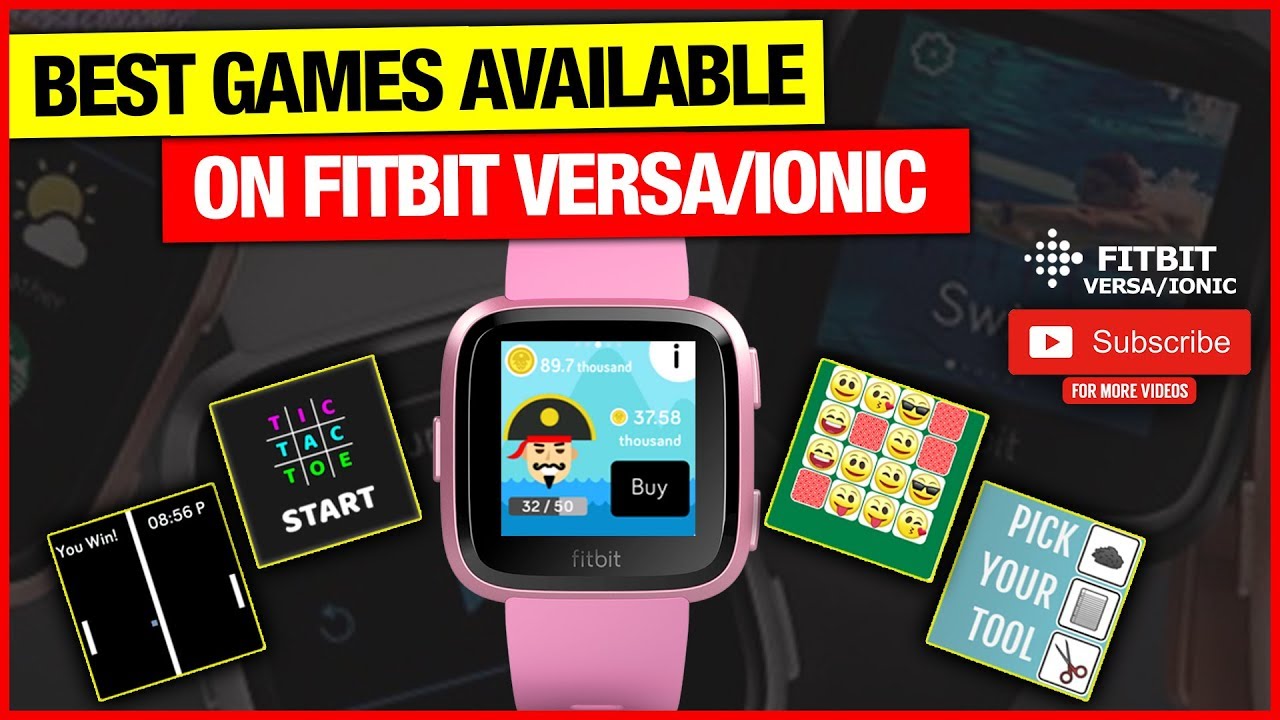 Step-1) Turn OFF the Bluetooth for about 10 seconds and Turn it back ON..

Step-3) Open the Fitbit App and click the ID card icon that is on the top right corner and then select Charge 3 and click “Update available” and try to update it one more time.

I am sure by now you must have the watch blank screen issue resolved, but in extremely rare cases the problem persists then Workaround FIVE is to CHECK the tracker –

5) Check if the tracker is wet

Even though it is water resistant, there are chances that water has seeped in making the display malfunction.

Check and thoroughly dry your tracker before charging it.

If you have applied some other method which resolved your issue, then please let me know it via comments below the post 🙂

IF NOTHING WORKS! BAD LUCK!!!

Its time to escalate your case to support team (if needed).

All above are temporary fixes which have worked for different people, however its is clear that sometimes Fitbit have to take care of this with a firmware update ASAP.