Trash Bandits, I Am Fish and Pigeon Simulator are three prototypes released by Bossa Games (creators of Surgeon Simulator and I Am Bread), with an aim of letting the public help decide which of them are made into a full game.

Trash Bandits is a physics based split-screen multiplayer game for 2-4 players and sees rival teams of foxes driving around a city and attempting to grab trash bags and throw them into their garbage truck. Physically throwing the garbage into the trucks can be a little tricky though and often you may end up throwing yourself in! 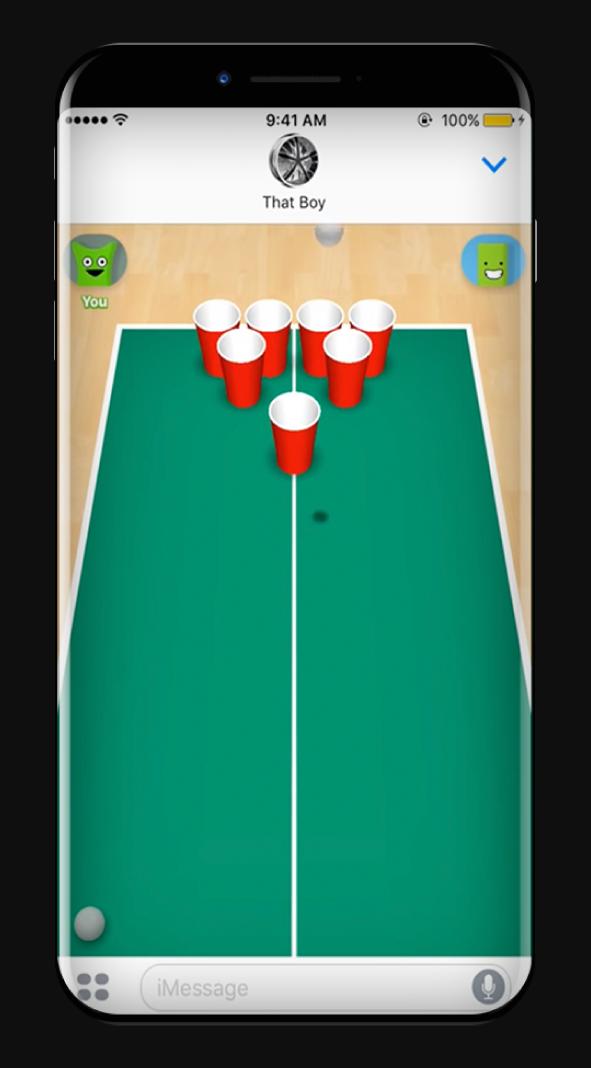 I Am Fish is a single-player game which is essentially a spiritual successor to I Am Bread, and sees you controlling a little goldfish as it attempts to make its way back to the ocean. Being a fish, you can’t survive out of water, so must attempt to roll your goldfish bowl (or other water receptacle) through urban environments. It’s quite tricky to master (you don’t control the bowl, you control the fish that’s moving around inside the bowl), but once you get to grips with it then it’s a lot of fun and there’s a lot of detail in the three large prototype levels.

Pigeon Simulator sees you flying around a city and generally making a nuisance of yourself. It’s playable in single-player or up to four player multiplayer and gives you busy city environment to explore. You can poop on things, steal food, build your nest and cause an assortment of physics based chaos.

I Am Fish is probably the most polished and fun of the three prototypes, but each has their good points and they all contain a nice blend of humor and physics based carnage. See which one you like the most and vote to make it into a full game!