Casey is a melee weapon that increases curse by 2. Swinging the bat after a long charge-up will damage nearby enemies and reflect nearby bullets. The bodies of enemies killed by the bat will be launched and can damage other enemies. 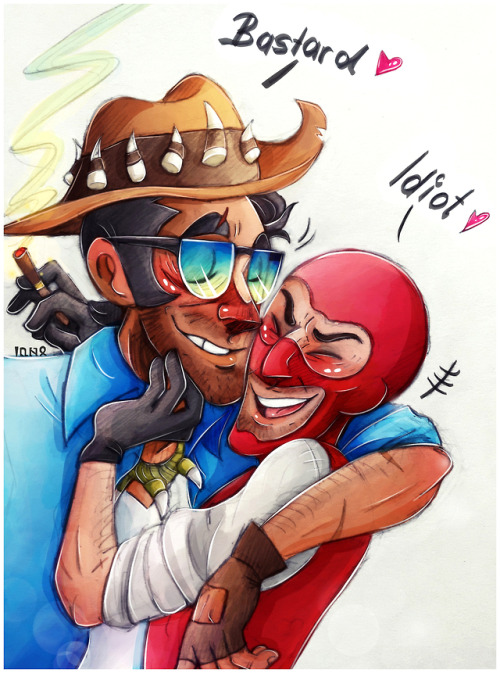 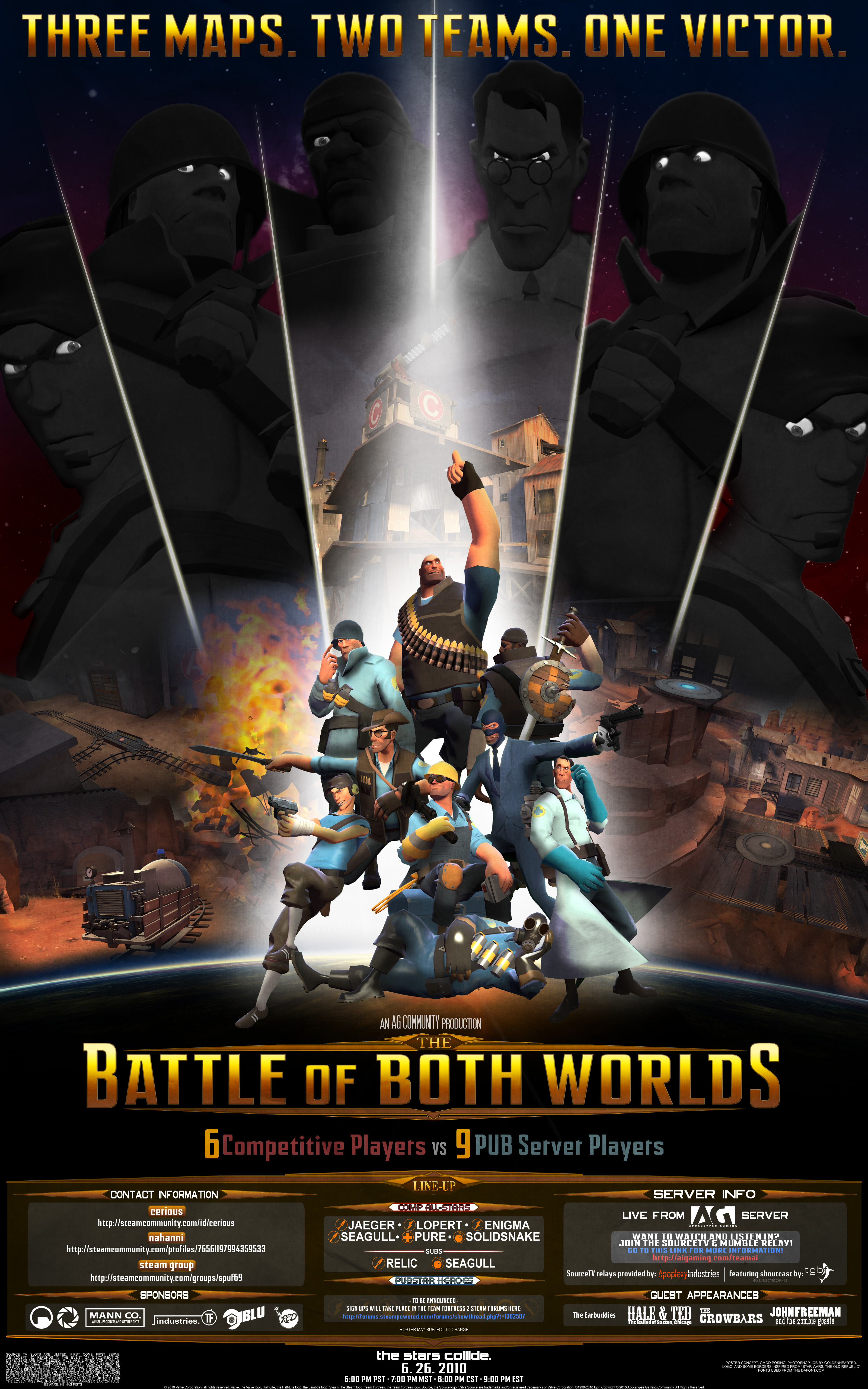