Before we play the game, let’s go over needs and wants one more time.

A need is something you or your family must have in order to live safe, healthy lives. You need clothes, food, shelter, medicine and transportation.

A want is something that you or your family enjoys. You can wait to buy the things you want, because you do not need them to survive.

Let’s think about some of these situations. Are they wants, or needs? Pick the best answer.

Do you think you know the difference between needs and wants? Drag the items you need into the highlighted box.

Bert and Ernie's Great Adventures (originally promoted as The Adventures of Bert and Ernie) is an animated series developed by Sesame Workshop in which clay-animated versions of Bert and Ernie use their imaginations to travel to strange places and into entertaining situations. The shorts are shown in the United States as inserts on Sesame Street (first appearing in season 39). Internationally, the shorts are shown as a stand-alone series in various overseas markets (the first season debuting in September 2008). The animation for the series was produced by Italy's Misseri Studio. Two seasons of 26 five-minute episodes each are being produced. The 'Secret Agents' episode has received the Gold Award for the Children's Animation category at the 2009 World Media Festival, as well as being a selection at the 2009 Annecy Animation Festival.

Each episode begins with Bert and Ernie climbing into their beds for a night's sleep. Suddenly, Bert's bed starts shaking and tapping, and Ernie hops aboard as the bed flies out of their apartment and into their next great adventure. Each adventure has Bert and Ernie in a new location and a new situation. Sometimes they're accompanied by Bert's trusted pigeon-friend Bernice, or Ernie's toy Rubber Duckie. Often they encounter new and old friends, and also adversaries, along the way.

In the United States, six episodes were released on Sesame Street: Count on Sports (Tiny Town, Inventors, Mountain Climbers and Cavemen), Pirates: Elmo and the Bookaneers (Pirates) and Sesame Street: 40 Years of Sunny Days (Penguin). On April 6, 2010, Bert and Ernie's Great Adventures was released for the first time on DVD in the United States by Warner Home Video. The episodes on the 2010 DVD release of Bert and Ernie's Great Adventures includes 'Pirates', 'Deep Sea', 'Tiny Town', 'Planet Bert', 'Cavemen', 'Mountain Climbers', 'Penguins', 'Ernlock Holmes', 'Rainforest', 'Bakers', 'Wizards', 'Three Wishes' and 'Kung Fu'. If 'Play All' is selected, the opening only appears at the beginning of the program, but the opening appears before each sketch if selected individually. Each segment also begins with the segment's title appearing. 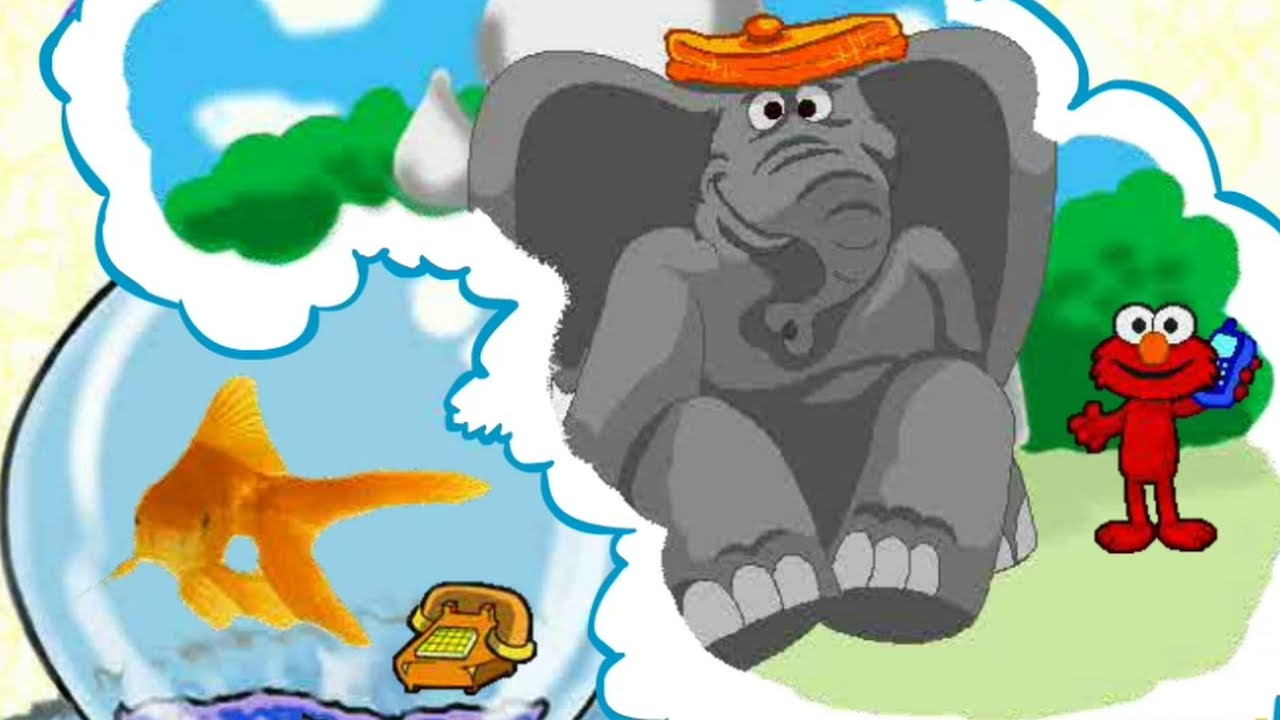