The game shall be known as 8 Ball Pool and referred to in these rules as 'the game'. It is intended that the players and teams should play 8 Ball Pool in the true spirit of the game and in a sportsmanlike manner. It should be clearly understood that the referee is the sole judge of what is fair and unfair play. The referee will take whatever action is necessary to ensure that these rules are observed.

2. Requirements of the Game

The game is played on a rectangular 6-pocket table with 15 balls, plus a cue ball. Balls comprise two groups, represented by two different coloured balls plus the 8 ball, which is black. Alternatively, numerical balls may be used numbered 1-7, which are plain coloured balls, and 9-15, which are striped coloured balls. Balls in the two groups are known as object balls.

3. Object of the Game

The player or team pocketing their group of object balls first in any order and then legally pocketing the 8 ball (black) in a nominated pocket wins the game.

4. Commencement of the Game

a) The balls are racked with the colours alternating around the triangle, with the 8 ball (black) on the 8 ball spot which is set at the intersection of the centre and corner pockets.

b) Order of play is determined by the flip of a coin. The winner of the flip has the option of breaking or requesting his/her opponent to do so.

c) The opening player plays at the triangle of object balls by striking the cue ball from any position on or within the 'D'. He/she must pocket a ball or cause at least two object balls to hit a cushion. Failure to do so is a foul break and will result in the balls being re-racked. The opposing player re-starts the game with one break shot followed by one visit.

d) On the break, if a player legally pockets an object ball, then that denotes his/her group. If he/she pockets balls from each group, he/she must nominate his/her choice before continuing to play.

e) If no ball is pocketed from a legal break, then the incoming player can play for any colour. This continues until a colour is potted.

f) If a foul is committed on the break, any balls pocketed determine each player’s colour.

g) If the black is pocketed from the break, the player who took the shot has won the rack, as long as no other ball goes down.

h) If a ball or balls are legally pocketed, this entitles the player to one additional shot and this continues until the player either:

i) Combination shots are allowed provided the player hits one of his group of balls first (unless rule 6b) applies).

a) In off (cue ball pocketed).

b) Hitting opponent’s balls before his/her own balls, except when rule 6 b) applies.

c) Failing to hit any ball with the cue ball.

d) Jump shots – defined as when the cue ball jumps over any part of any ball before making any contact with any object ball.

e) If a player hits the 8 ball (black) with the cue ball on the first impact before all his/her own balls have been potted, except when rule 6 b) applies.

f) Potting any opponent’s balls except when rule 6 b) applies.

g) Ball off the table - If the cue ball goes off the table, the ball is to be played from any position on or within the 'D'. A ball shall be deemed to be 'Off the table' if it comes to rest other than on the bed of the table.

h) If a player's clothing or body should touch any ball.

i) Player not having at least one foot on the floor.

j) Touching with the cue any other ball other than the cue ball.

k) Playing out of turn. 1) Playing before balls have come to rest.

m) Striking the cue ball with any part of the cue other than the tip.

n) Striking the cue ball with the cue more than once.

o) Potting the black without clearly nominating the pocket.

r) Moving an object ball or the 8 ball (black) when playing away from a touching ball.

a) Following any foul described under rule 5, the incoming player may play the cue ball from where it lies or from the 'D' (as in rule 8 b) and proceed as rule 6 b). Moving the cue ball does not constitute a shot or visit.

c) Failure to nominate the pocket in which the black is to be potted is a foul.

e) If both players are on the black, any foul ends the game.

a) If the player pockets the 8 ball (black) before he/she pockets all balls in his/her own group, he/she loses the game, unless he does it on the break.

c) If a player seeks to gain advantage by deliberately touching a moving ball or retrieving a ball dropping into the pocket, he/she shall lose the game.

d) If the black and another ball are potted on the break.

a) Push stroke - Defined as when the tip of the cue remains in contact with the cue ball once it has commenced its forward motion. 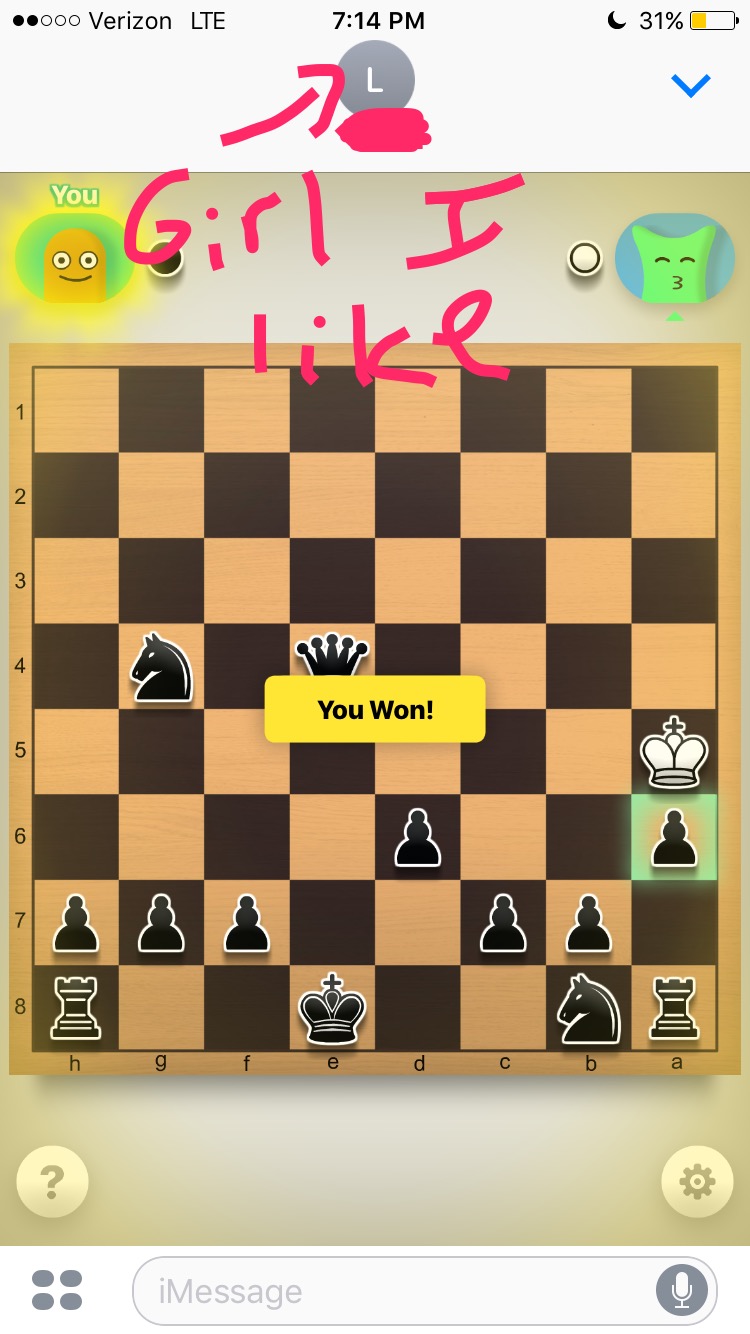 c) Player in control - A player is said to be in control of the table from the time that his/her body, cue or clothing touches the table prior to his/her shot, through his/her visit and up until his/her opponent does likewise prior to his/her visit. Any balls which fall into the pockets during this period (including the black) he/she is said to have potted and he/she is liable to any penalties or benefits normally awarded to him/her for the potting of that ball or balls.

d) The game is completed when the 8 ball (black) is potted in any pocket and all the remaining balls including the cue ball have come to rest.

f) A player may change his nominated pocket repeatedly when he/she is on the black.

Coaching is deemed to be unsportsmanlike behaviour (see rule 1). In pairs pool advice may be given away from the table but not while the opponent is in control of the table.

A referee may, if requested advise on the rules of the game.